As part of the Festival of Archaeology (Friday 12th-27th July 2014) I'd thought I'd post about my current research! My project looks at Sir George Staunton's (as opposed to William Stone's) Leigh Park House, Havant, which is a grade II listed Regency and Victorian period mansion (c.1760-1860's), the only remnants of which today are the gothic library (see this post for my laser scans of the gothic library). It was mostly classical in it's architecture, except for the gothic library, which is often confused with a chapel (which is a fair cop). As the focal point of the Leigh Park estate, it was the starting point for any visitor to Leigh Park estate to visit the pleasure grounds which Garrett and Staunton had carefully nurtured over time, which was also the home of the lord of the manor of Havant and Flood. There are paintings of Leigh Park House, displaying its mostly classical character. 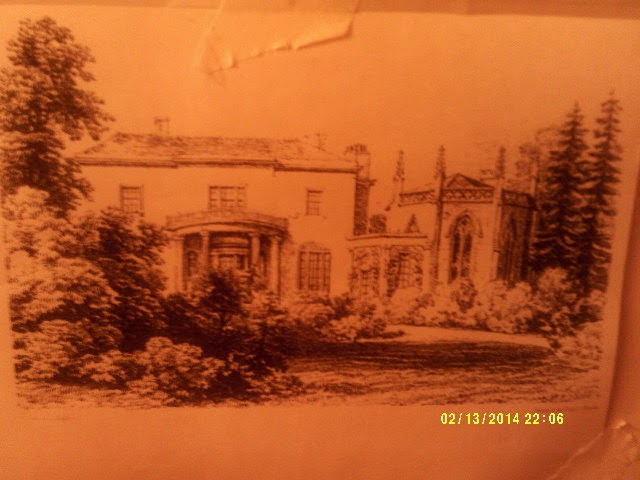 
But I am interested in the individuals who lived there and their reasons for altering the house. Our knowledge of the precise location of the house and its interior is also poor. It has been heavily rebuilt at least once, and the interior at least twice, while the story of its demolition has been given very little recognition to the development of the park. Furthermore, the house has had multiple occupants, but we don't really understand why they bought the property; was it for the views Leigh Park House afforded (as mentioned in poems, memoirs and other historical sources), or for other reasons?

I am currently using a series of geophysical techniques (magnetometry, resisitivity and ground penetrating radar) to investigate the below-ground remains of the house, while I am using a Geographical Information System (GIS) to investigate the buildings that have been claimed to have been seen from the estate. A GIS allows the user to investigate information via the medium of space; it is simply a database where all the information has a spatial component, and all the information is ordered into thematic layers, almost like layers of a cake! Furthermore, using historical sources, I want to reconstruct at least part of the interior of Leigh Park House, so we can better understand the House. These strands of evidence will be analysed to assess the reasons for living at Leigh Park House. 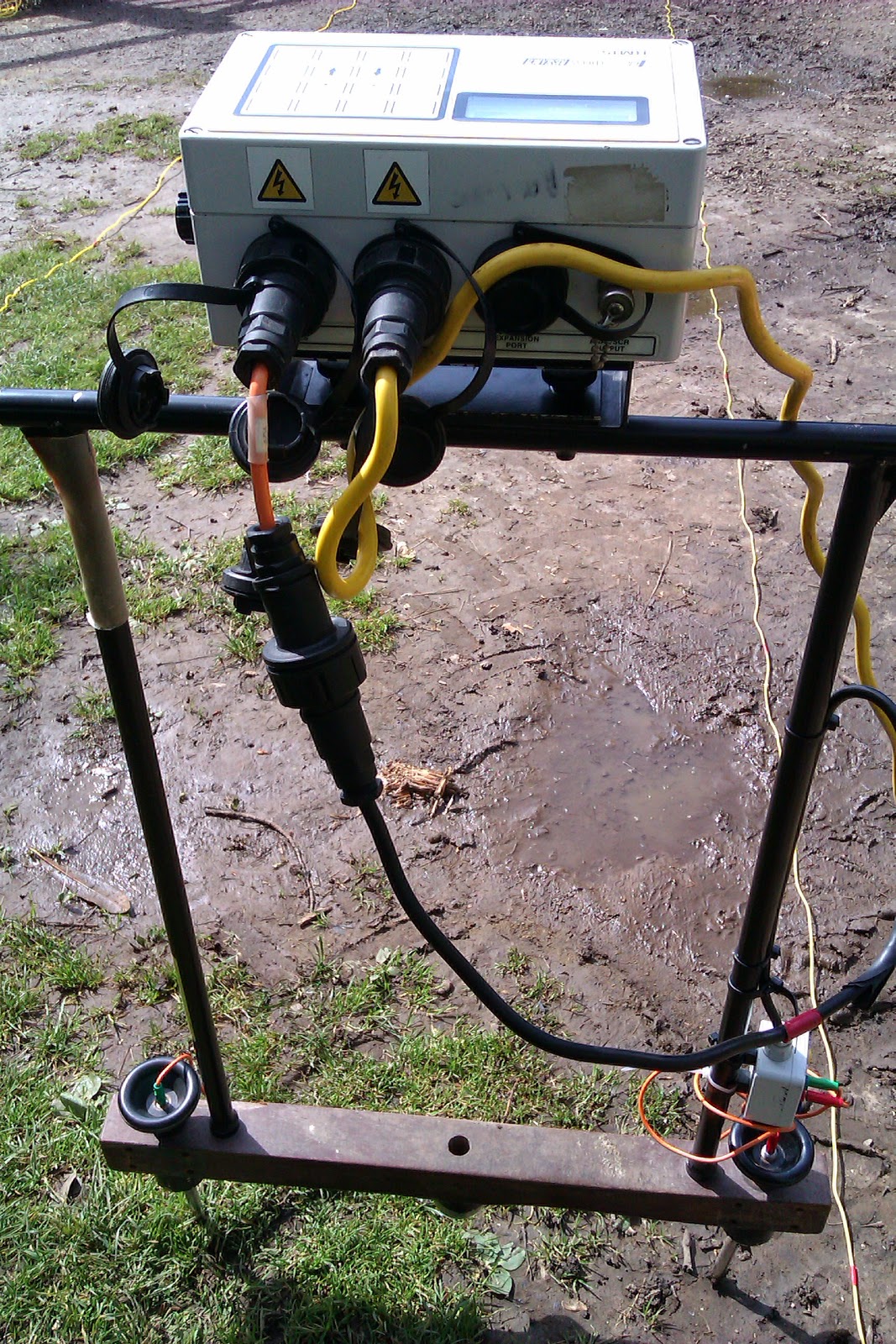 The RM15, a resistivity meter. By creating a circiut with two other probes in the vicinty, the resistance of the ground can be measured at certain points.