In this blog post, I will show archaeologists what 3D modelling packages are, how they can be used, which ones to use and what I recommend for you!

Disclaimer: these software programs may not be free indefinitely, even if they are free at the time of print. There are many trials of products, such as Photoshop (useful for editing photos, which can be used in modelling), but much of the free software is also constantly being updated/ is freeware, and so may contain bugs, so it may not work properly.

3D modelling software does what it says on the tin; it allows you to create 3-dimensional models (if you know autoCAD, you can skip straight to the software section below
). The applications are obvious; building models that can bring a new level of interpretation to your work and allow a new medium to be exploited, so the public can be more informed and enjoy your work much more easily. Modelling software developed out of architecture and mechanical engineering, where the accurate visualization of components that are often not fully visible need to be seen. But in recent years the line ha blurred as to where 3D modelling software stops; it can be seen in many aspects of life, in particular video games. Because of it's flexibility in so many aspects of the modern world, archaeology and heritage-related specific software, or even software that is remotely relevant to us, is difficult to come by (unless you're in the right place at the right time).


A lot of worries and criticisms I have discussed with fellow archaeologists is that there is not enough time to incorporate modelling into many projects, because either the software will not be supported, or the software has to be learned, and this will take time away from the project and actual excavation. These are valid criticisms, but for a project that involves a large and/or  public audience that will find this information online, I argue that a model created using free software will not take very long to learn, the time and financial costs involved are very low, and most computers will be able to handle simple models. Compared to software that you have to pay for (such as AutoCAD), many of these software packages are not very advanced, nor do they provide some of the measuring tools necessary for a detailed reconstruction. But, at a time when the world has been undergoing a social and technological revolution since the creation of the internet, archaeology is being left behind in the technological front. but as a compensation, while we have always taken the hand me downs to begin with, such is the rate of development, in this situation the "hand me down" is free and I recommend it to archaeologists the world over, not least because a lot of these software packages are compatible with each other, especially when it comes to publishing!

However, one thing that will have to be considered when you build a model is how you actually, well, build it. some complex lines and geometries need to be "thought through" before you start building it up (see fig.1). For example, to build an angular roof that fits a circular building, you will need to think about how to create the height of the roof, and how to model any inconsistencies in the roof. This also leads to the question of just how much detail you want to put into the model (down to the individual brick, for example, or just the walls), which details will be left to the textures (think of textures as coasts of paint for buildings, but can be applied to anything)? 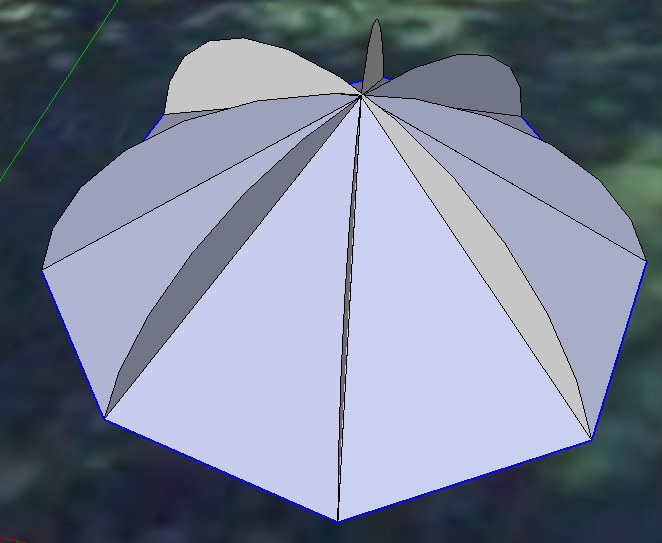 Fig.1: Start thinking outside the box to construct more complex shapes. Made in Sketchup (author's own).

Theoretically speaking, where is archaeological modelling? the truth is, I don't think we actually know. Yes, it's dangerous to take archaeological models at face value, but where does the theory come into modelling?  With apologies to David Clarke, we need to "lose our innocence" over modelling. In particular with reconstructing an artefact/building that has been destroyed, there is an element of variability/probability/interpretation that needs to be considered and explained. Is the data reliable enough to allow for multiple reconstructions? Part of this topic is  known as "procedural modelling", and none of the below modelling software can accomodate this. So how do you accomodate differing interpretations?  I think this debate will grow organically as it takes up more space in the archaeological literature.

At the beginning of your project (or even the thing that makes you start your project), you see an artefact/object that you think would look nice as a virtual model. This is my personal set of questions/ checklist for what you can model:

Here are the ones I recommend from his list, which vary in usefulness depending on your project/artefact. this is not an exhaustive list by any means, but a full list of free software technologies are on this blog:

fig.2: A work in progress of the gothick Library, Sir George Staunton Country Park, Havant. the simplicity of the model allows for rapid creation with limited data; this was the first time I used Sketchup, and it only took me an hour to make the building (author's own)! 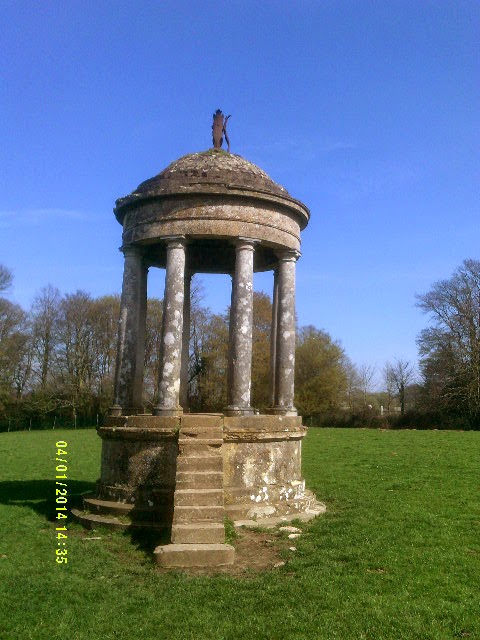 Fig.3: Photo of the Beacon, Sir George Staunton Country Park, Havant. The finial is the metallic decoration on top, full of complex curves that could not be done through Sketchup, unless you were able to reach the top of the roof and measure all the survey points (author's own)!
The main modelling software packages I recommend are:
The main photogrammetric software packages that I recommend are: Finally, to publish your model online for free, there are on or two ways of doing this. Some archaeologists are using sketchfab, which can upload over 25 file types of models (except for .dwg files from AutoCAD). This also exemplifies the multivocality of modelling; event though you have large Trans-National Corporations involved in this market, there are a huge number of very popular software packages, which are largely inter-compatible, allowing archaeologists to do what we want to do, particularly when it comes to publishing models!

So to summarise, if you think that you could model a building, the chances are that there will be a software package for you, that will be free, easy to learn, can be downloaded to your home PC. SketchUp is recommended if you don't mind sharing your models, but other freeware is available, that can do the job just as well.
Posted by Alistair Galt at 11:36